“A very fine addition to the UK’s
burgeoning Americana scene”

- Building Our Own Nashville

“One of the most exciting emerging Americana/Folk duos.” 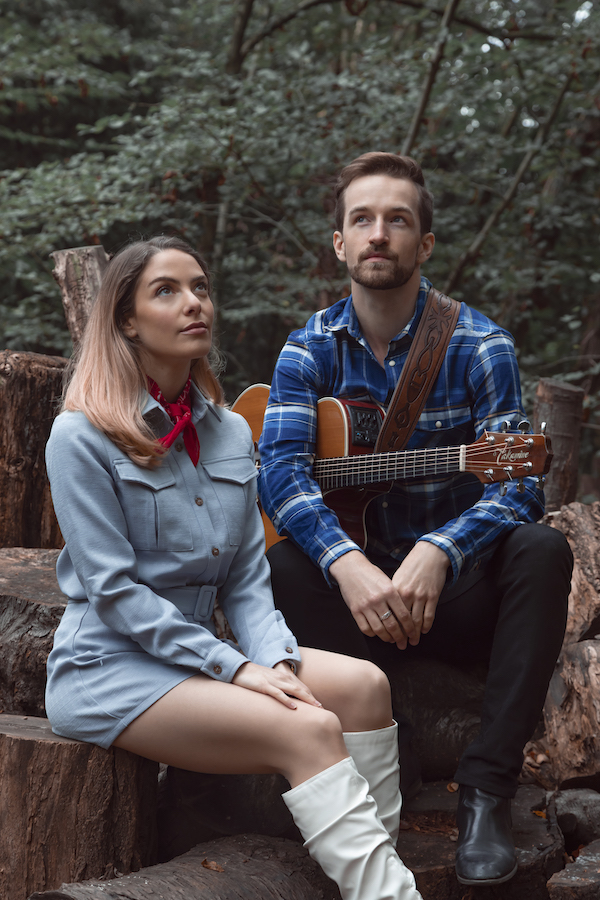 With nearly 100K streams to date, a No. 2 single on the iTunes UK Country Chart and all four of their latest singles featured on Apple Music’s official Today Country playlist, 2020 saw O&O perform on BBC Radio London talkRADIO and gain airtime on national Country Hits radio. The duo embarked on a UK tour and were a welcome addition to the AMAUK’s AmericanaFest lineup.

With an impressive run of festivals that started in 2018 at C2C: Country to Country at the O2 Arena London and has since included Cambridge Folk Festival, Buckle & Boots, The British Country Music Festival and the inaugural Black Deer, their debut EP ‘Truth Comes Out’ was released to a hugely positive critical response.

O&O are Colorado-native Obadiah Jones and Orian Peled from Israel. The pair established their connection as a songwriting partnership while studying at The Liverpool Institute for Performing Arts, where they were awarded the opportunity of a songwriting session with Sir Paul McCartney.

A two-year journey, performing for thousands on cruise ships, honing their distinct sound and learning their craft, while touring far reaching parts of the world, from Alaska to the Greek Isles, led the truly international act to their current home, London, where they have become a mainstay in the fast-growing Country and Americana music scene in the UK. Their live show features the duo's distinctive, close-harmony sound with an Americana flare - Fleetwood Mac meets The Civil Wars.

With well over a million views on their official YouTube channel, the recent launch of a new series featuring collaborations with other emerging artists was given the nod of approval from James Taylor himself, who shared their cover of ‘Sweet Baby James’ (with singer/songwriter Joe Martin) on his social media channels - watch on YouTube.